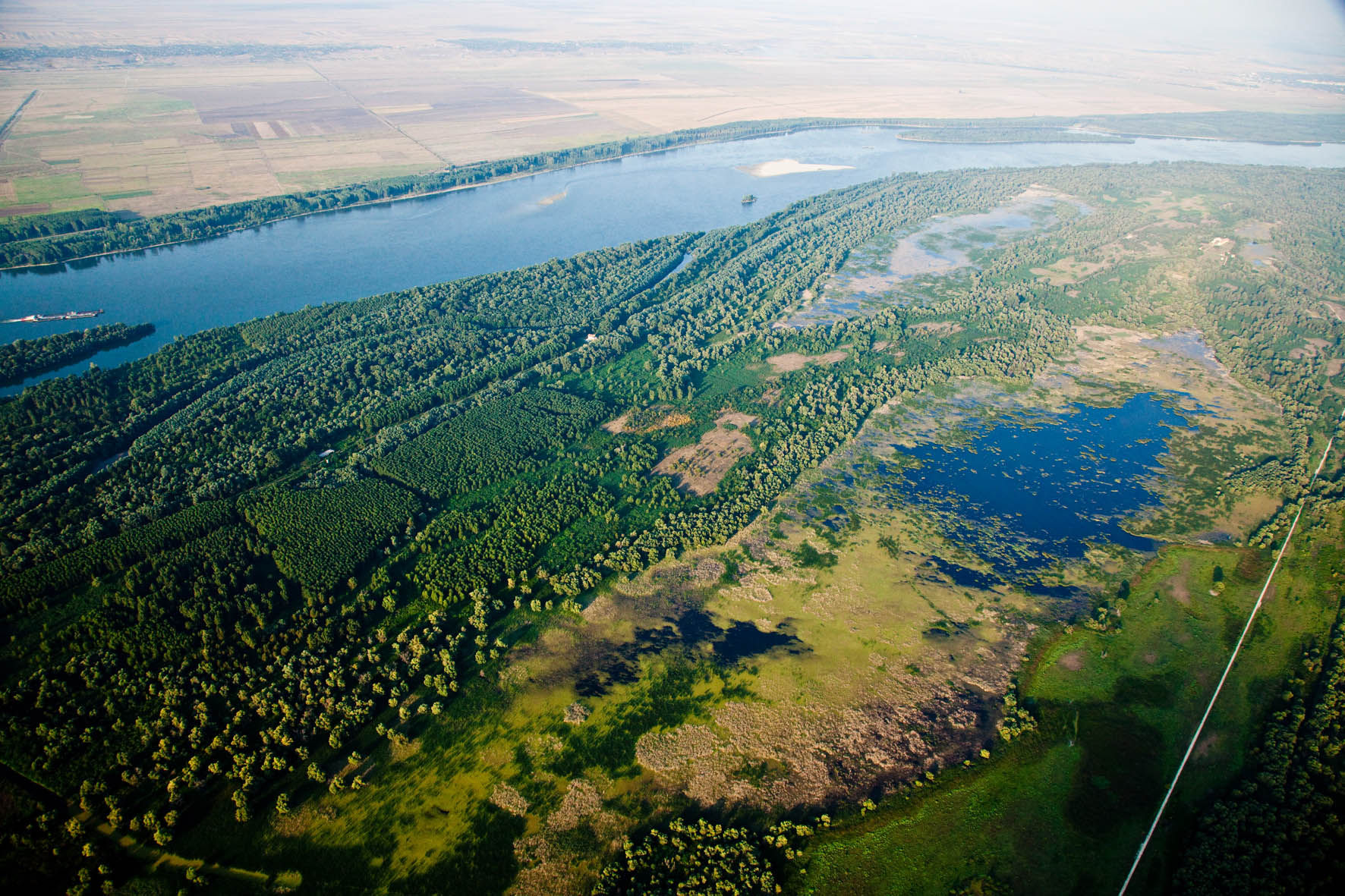 As noted in the Socio-Economic Survey of the Municipality of Belene, prepared in 2009, tourism in the municipality is not developed and has a relatively small share. The impressive width, beautiful shores and slow flow of the Danube near Belene, provide an opportunity for the development of hunting, fishing and route-cognitive tourism. The presence of Persina Nature Park, numerous reserves, protected areas and localities, historical and religious sites also contribute to the development of natural-cognitive and cultural tourism in the area.

In the field of hotels and restaurants there are 32 enterprises for 2012, which occupy a share of 11% of the total number of registered enterprises in the municipality. These are shelters, hotels, restaurants and cafes. The general trend in the sector is maintaining the constant number of companies for the period 2010 – 2012. In 2012 there was a slight increase in the number of realized overnight stays, which in 2013 decreased by about 9 thousand.

NSI data show that the Tourism sector grew in 2011, when sales revenues increased from BGN 1,064,000 in 2010 to BGN 1,226,000. However, the upward trend failed to continue in In 2012 there was a decrease to BGN 1,073 thousand. The same dependence was observed in the realized profit – BGN 78 thousand for 2010, BGN 83 thousand for 2011 and BGN 61 thousand for 2012. In terms of the number of employees, there are also downward movements, in all probability taking into account the profitability of economic entities (75 employees in 2010, 77 employees in 2011 and 70 employees in 2012). Fluctuations in the development of tourism in the municipality of Belene, combined with the ongoing economic crisis in the country, show that in this sector no investment is made in improving the quality of conditions under which tourist and restaurant services are provided, no investments are made in new and -various attractions to attract attendance in human resources (foreign language training and qualification). Thus, the tourist sites are not high enough category and can not provide high quality services to become attractive to customers and investors. The preserved clean environment and the hospitality of the local population are an appropriate basis for the development of tourism in the municipality of Belene. At the moment, the available bed capacity fully satisfies the needs of the tourist flow. In the future, after the development of new tourist attractions and places to visit, and with a reciprocal increase in the number of visitors, the lack of sufficient accommodation will be a serious obstacle to the provision of tourist services. In this regard, it is advisable to encourage a local initiative to open guest houses and small family hotels. Moreover, there is a financial instrument to support investments in this direction – RDP 2014 – 2020.

The analysis of the “Tourism” sector shows that suitable for development in the area of ​​the municipality of Belene are various tourist activities related to the available specific features and resources, such as:

* Historical, architectural and religious sites, tourist services, presenting unique local products and customs. Important for the development of tourism are:

As an additional stimulus for the development of tourism can be some forgotten crafts, including knitting furniture from reed, basketry, cooperage, blacksmithing and knitting fishing nets.

The typical cuisine of the Belene municipality includes unique local dishes such as: trienitsa (soup with homemade noodles with meat), prasol (Wallachian dish of roasted peppers, tomatoes and eggplant with garlic and roasted fish), fat and mash (type of tutmanik), Turkish delight (type of pans), porridge with yogurt and walnuts, mixed pickles with the gradual addition of all kinds of vegetables and fruits, such as wild pears (sorrel) and green small watermelons, etc.

* Use of natural landmarks and protected areas in order to attract new tourists – In this regard, you should consider: