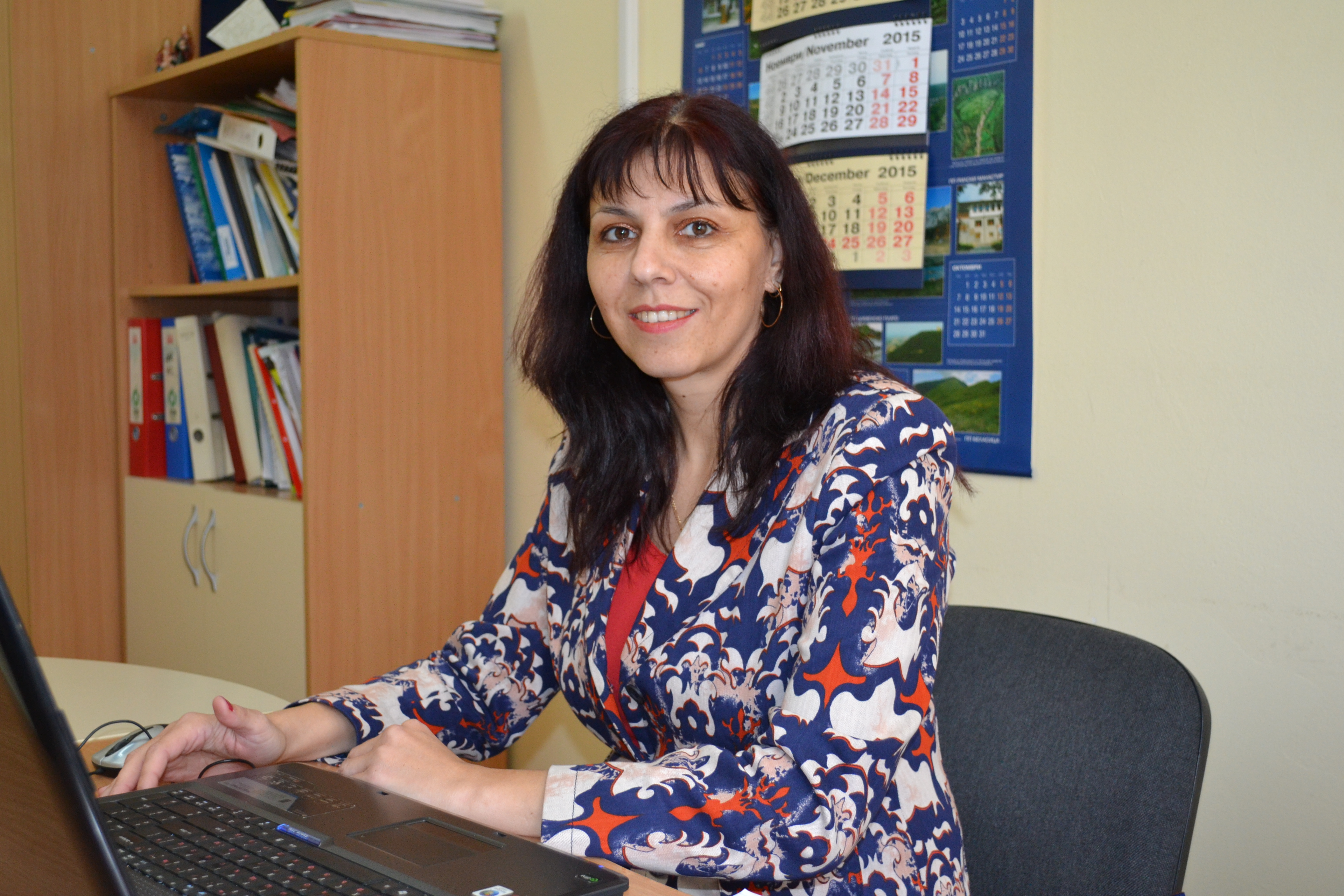 Malina Zlatkova Eshekova was born on July 31, 1976. He has a university degree in economics, a master’s degree in Marketing and Planning and a qualification in Economics-Planning from the Dimitar Ap. Tsenov ”- Svishtov. Since 01.07.2004 he has been working in the Social Assistance Directorate – Belene and since 02.04.2012 he has been its director. Malina Eshekova was chairwoman of the Belene Municipal Election Commission for the 2011-2015 term. She is married with two children.

Since November 23, 2015, Malina Eshekova has been the Deputy Mayor of Belene Municipality. 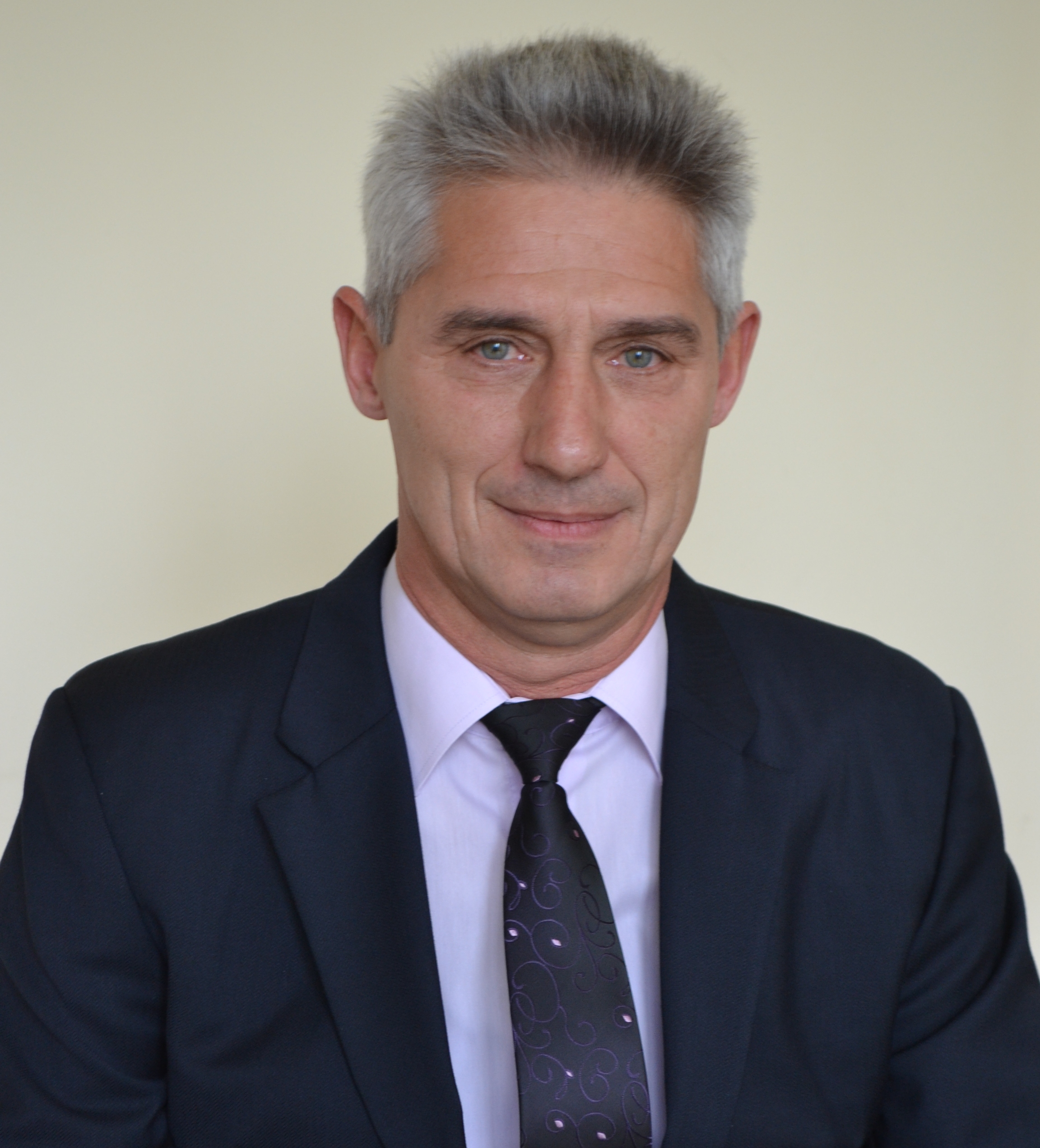 From December 2, 2019, Deputy Mayor of Belene Municipality is Petar Angelov. He was born on November 26, 1962 in the town of Belene. He graduated from the Technical University – Sofia, majoring in “Power Plants, Networks and Systems”, as well as the Academy of Economics “Dimitar A. Tsenov” – Svishtov, majoring in “Business Administration”.
From 2000 to 2009 he was head of the Electricity Distribution Company – Pleven, Belene branch. He has been working for 5 years in CEZ Distribution Bulgaria – Pleven, and from 2015 until today he has held the position of Production Manager at Tsarevets OOD – Mezdra.
Eng. Petar Angelov was a municipal councilor during the terms 1999 – 2003, 2011 – 2015 and 2015 – 2019. During the current term he was also elected a municipal councilor. He is married. He has a daughter and a grandson.